Who was/is the better “face of Google,” Matt Cutts or Danny Sullivan and why?

Matt Cutts officially resigned from his position as the head of search quality at Google in 2016, leaving many of his loyal followers wondering if anyone could replace the smiling, affable “face of Google” who helped people better understand SEO and wasn’t afraid to be transparent about Google’s inner workings. When Danny Sullivan stepped up to fill the void left by Cutts, he brought unique experiences, capabilities, and personality to a rapidly changing Google. To find out how well Sullivan is resonating with the search engine optimization community, we polled several SEO experts. Here’s what they had to say: 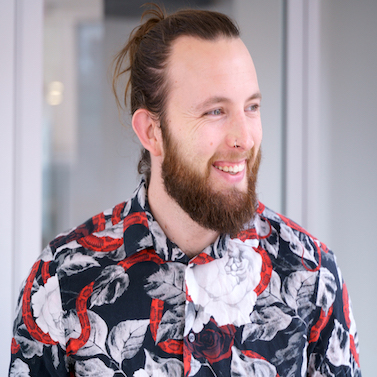 Alexander Porter is Head of Copy and Head SEO Copywriter for Sydney agency, Search It Local. Passionate about the written word, he’s driven to help business owners master their own marketing.

Let’s get one thing out of the way right now – Matt Cutts WAS Google.

The flash of that warm, welcoming smile meant an insight into Google’s latest algorithm update, and as an SEO constantly looking for ways to improve, that was a wonderful sight! As a public search liaison, Matt was direct, available and engaging. And in an industry where algorithm changes can feel like whispers and rumors, that’s what stands out.

While Danny Sullivan is no slouch, for me Matt Cutts and Google will always go together like peanut butter and jelly.

Matt Cutts by far. I feel he was a lot more objective, balanced and most importantly – helpful. Google, whether they like it or not, is responsible for the livelihood of millions of online businesses.

Danny was previously one of Google’s most vocal critics when at Search Engine Watch. The whole community was in shock when it was announced he would be Google’s new search liaison. Marketers rejoiced as they felt they now had one of their own on the inside at Google. This optimism was short-lived. Danny went from being a balanced critic to a staunch defender of Google and their practices. He went from being a beacon of hope to a Google Guard.

Matt, however, has gone on to greater, altruistic things [with] the U.S. Digital Service team. 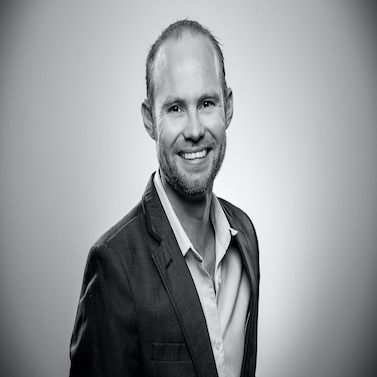 Sean Clancy is an Australian SEO Growth Strategist. A passion for day to day SEO and obsession for commercial growth fuel his company. 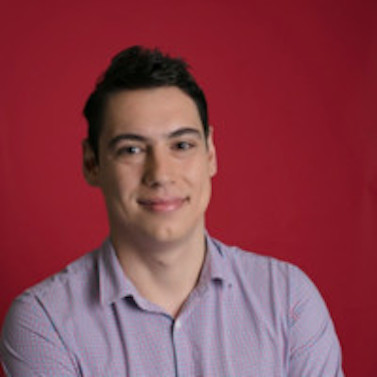 Matt Cutts was incredibly helpful and provided more continued communication, but Google has evolved immensely since his time at the helm. Danny still plays an integral part for webmasters, which is also assisted by the likes of John Mueller, Gary Illyes and Martin Splitt. The four provide just as much information as Matt Cutts, through Twitter, webmaster hangout videos and more.

However, you must commend Matt Cutts for guiding SEO professionals and not shying away from direct questions.

Danny Sullivan is the better face of the company

While Matt Cutts helped a lot of SEOs learn more about Google’s algorithm and what not to do during his time with Google, I believe Danny Sullivan is the better face of the company. Because Danny started and spent so many years with Search Engine Land before moving on to Google, he has successfully played both sides of the coin. He was an active part of the search community like many of his peers today and now, he’s continuing to help the search community from within Google. However, for what it’s worth, I think John Mueller is my preferred Googler. 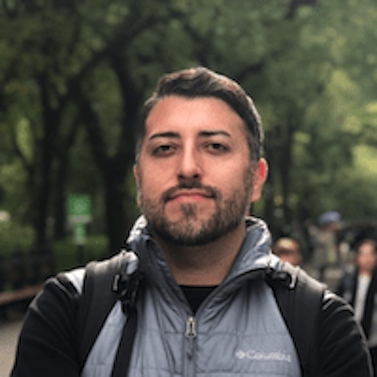 Jeff Romero is an SEO professional and founder of the digital marketing agency, Octiv Digital. Jeff has spent years tackling complex enterprise SEO issues working with e-commerce businesses, as well as helping small businesses get it right for local search. 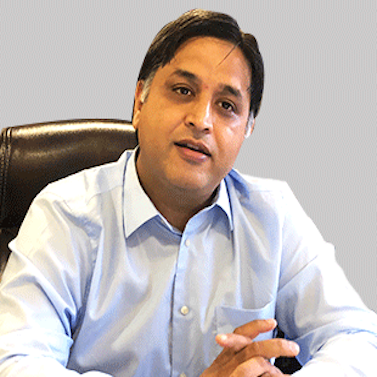 Both Matt Cutts and Danny Sullivan have acted as competent spokespersons for Google. However, if you really have to pick one, [my choice] will be Danny Sullivan. In the last few years, the cyberworld has been rocked by a number of controversies. In that regard, Sullivan has been able to wade the waters pretty confidently.

With Google’s new breakthroughs, and new vigilance and anti-trust measures from many governments circling Google, what the organization needed is a level-headed man as their public liaison—which Sullivan has proven to be. Unlike spokespersons of other tech companies, Google has always maintained a tight-lipped, non-controversial approach to PR, and Sullivan (and Sundar Pichai) seem like the perfect fit for the company.

Though both have a role

Both Google and SEO grew with Matt. It’s always nostalgic to mention him, including this funny Cutts video. As an SEO practitioner, I always followed Matt as the public face of Google during landmark updates such as Panda and Penguin. For years, Matt’s explanations were considered authoritative and were religiously followed by SEO folks like me.

Danny has been more sophisticated at handling the SEO questions. One aspect that separates both is Danny himself was an SEO before joining Google, while Matt was introduced to SEO by Google itself. Though both have a role of protecting the opaque algorithm of Google, as an SEO practitioner, we are trying to keep up with Google, so it’s always going to be challenging.

The SEO industry has a strange relationship with Google. We owe our existence to Google while Google is also the biggest threat to our existence! 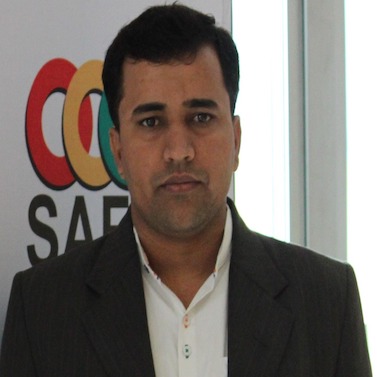