What Google Algorithm Had The Biggest Effect On SEO?

Google’s algorithms, engineered to help users retrieve the best possible results for a search query, change hundreds of times each year, possibly thousands. Many of these tweaks go unnoticed, but some rock the worlds of website owners who may find themselves dramatically losing (or gaining) search engine rankings overnight. (Cue the empathetic head nods from those of you who have been on the unhappy side of this.)

What was the most earth-shattering of these algorithms for SEO? We asked industry experts to look back over the years and choose. Here’s what they had to say: 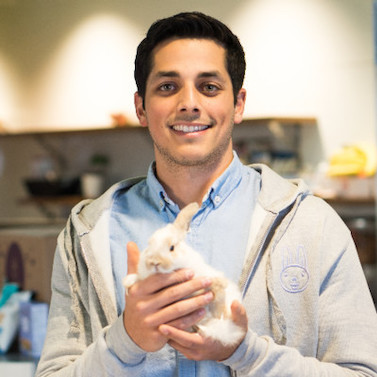 Cassy Aite, life-long entrepreneur, Co-Founder, and CEO at hoppier.com an Ottawa based company that provides healthy snacks, supplies, and other consumables to offices.

I think the biggest Google algorithm that rolled out in recent years is Panda. Essentially, Panda made sure that SEOs could no longer stuff their content with keywords and over-optimize their pages to ensure that they rank for a certain keyword.

More than just an algorithm update, Panda was the first sign that Google is cracking down on obvious exploits that SEOs were trying to use to manipulate the algorithm. It was a sign that Google is one step ahead of the game and that whatever is coming in the future won’t be good for businesses that don’t play by the rules. It also made a statement that content quality is the number one priority for Google.

The biggest algorithm that Google rolled out is probably Panda. Although it’s now almost a decade old (since it came out in 2011), it is one of the most influential updates so far.

In short, Panda was all about content quality. Up until that point, SEOs used content farms that published “thin” content, which was short and not particularly useful. From the moment that Panda rolled out, Google started favoring longer articles that contained actionable data. It was the end of using “spun” and rewritten content, and it meant that if you wanted to rank, you had to invest more time and effort into writing useful content. The update slowed down black-hat SEO tactics significantly. 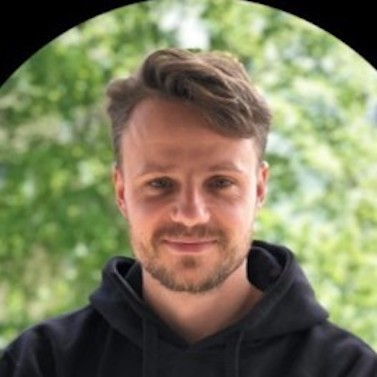 Malte Scholz is a passionate product manager and technology enthusiast with deep knowledge in launching cross-platform SaaS and e-commerce products.  He co-founded airfocus.com, a software solution that enables smarter roadmap prioritization for teams and solopreneurs. 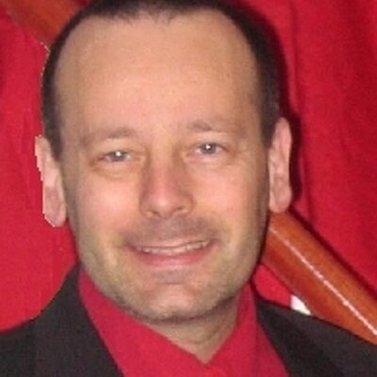 David Leonhardt is President of seo-writer.ca, focused on helping small businesses deliver their messages to their target audiences.

Panda was the BIG one in my mind. In fact, I would divide SEO into three eras of sophistication (so far), with Panda marking the start of the third.

The first era was when the meta data did it all, with Alta Vista, Infoseek, WebCrawler, Lycos and Excite ruling the Web. Google brought in the concept of an algorithm, or at least of an increasingly complex and supple algorithm, which blew away all those rigid dime-store search engines. But it was still a wild-west free-for-all, where folks could do pretty much whatever they wanted to game the rankings.

The Panda algorithm update put an end to that. Yes, gaming continued, but there was no free-for-all. Panda put so many websites under penalty, not just going forward for present and future crimes; Panda made websites pay for backlinks they had built 3, 4, even 5 years earlier – backlinks that at the time seemed quite valid. There have been some major algorithm updates since Panda, like Rankbrain and Penguin, but they haven’t turned SEO on its head as much as Panda did.

The biggest algorithm that Google has ever rolled out to impact SEO is PageRank, part of its bigger Hummingbird algorithm that encapsulates a specific way of giving pages votes based on the links from other pages pointing at them.

PageRank has been massive for SEO as it taps into the vast link structure used by individual sites for SEO purposes to validate its authenticity and relevancy and, thus, value. The entire system is based on a democratic style voting system. The PageRank algorithm can interpret a link from ‘site 1’ to ‘site 2’ as a vote for ‘site 2.’ PageRank not only analyzes the volume of votes for ‘site 2’ to validate its relevance, but it can also add weight to votes coming from more reputable and authentic sites. 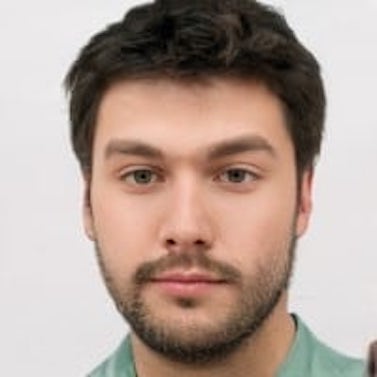 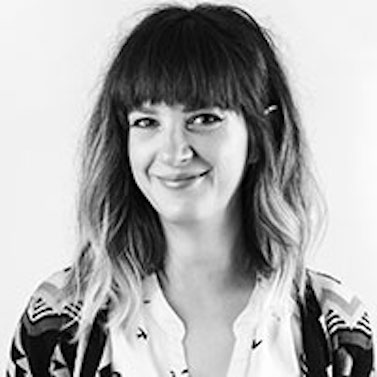 The biggest algorithm update Google released that impacted SEO would have been Hummingbird. This update completely changed the SEO game, as Google considered it to be an overhaul of their ranking algorithm. This update alone impacted over 90% of the searches. People could no longer just stuff their website full of keywords that they wanted to rank for. They now had to consider the intent behind the search and how to write content that best matched that intent.

The biggest algorithm that Google released to impact SEO was placed to decrease the efficiency of “over-optimized” sites. This drastically cut the views for businesses that were using certain SEO and digital marketing software to help improve rank and visibility across a wide audience. This change was to highlight the fact that Google wants real content that can actually benefit people who are searching online and not have so much spam-like advertising, which can turn people’s interest away from browsing technology.

In a way, Google is defining success on this platform, how it will require creative thinking, excellent teamwork, and real skills from experts who have studied marketing techniques and can provide a great service without using software that essentially cuts corners. This is not to say that software applications do not work at all. They do, just not in the way they were intended to. There is more needed to achieve high rank and easy visibility for business online. 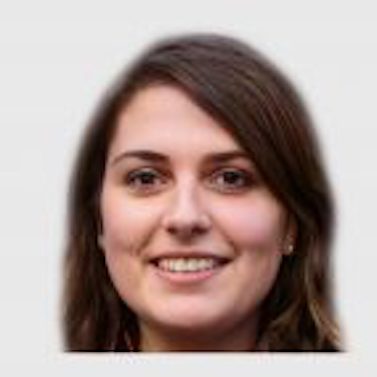 Sarah Franklin is the co-founder of bluetree.ai and heads up overall client strategy for the agency. She is a master of optimization and currently working on completing her novel.

Gavin Gn is an avid search engine optimization practitioner and has been working with singaporeforklifts.com to increase their traffic, leads, and conversions.

One of the biggest changes in recent years was Google’s inclusion of the BERT algorithm. BERT is a technique for Natural Language Processing (NLP) developed by Google to better understand user intentions.

Those who rely on organic searches for the majority of their site’s traffic should take note. There have been many websites reporting a substantial drop in traffic (as much as 50%) from Google since the update in October 2019.

To put it simply, BERT provides Google with the capability to discern the context of words and phrases in search queries. This allows Google to provide highly relevant search results for queries, even if they have been formulated or worded differently.

As a result of Google’s focus on relevance rather than optimization, current SEO strategies such as keyword targeting are no longer as effective. Your existing page will be competing with many other pages deemed similar by Google even if they target a different keyword.

Despite these changes, SEO best practices still matter. The best way marketers and writers can adapt is by continuing to strive to create high-quality and original content without focusing too much on keyword optimization. By working closely with a subject expert such as a veterinarian or dentist, you can provide unique and relevant answers to common queries.